The Touchstone Distinguished Books Award, the pre-eminent award in the genre, is bestowed annually on published collections of poems, or works of scholarship, that represent noteworthy contributions to English-language haiku in the estimation of a distinguished panel of poets, editors and scholars. For current and past award-recipients, please see the Touchstone Archive.

What Books Are Eligible?

Any English-language book or other book-length production that is of or about haiku (and related forms) is eligible for an award. The Distinguished Books Award is open to books published during the current calendar year. Awards panelists and Awards Committee members are not eligible.

If you have a question about a book’s eligibility, use our Contact page to send us an email.

To qualify for a Touchstone Distinguished Books Award, submit six copies of the book you wish to nominate. The postmark deadline is December 31st of the current calendar year. One copy will be sent to each member the panel; the other will become a permanent inclusion in The Haiku Foundation’s permanent hard copy library. There is no reading fee. Each submitter will be recognized as a donor to the Foundation and cited on the Donation Page of the website. Award-Recipients and Honorable Mentions will be cited on The Haiku Foundation’s website. Nominated volumes should be sent to:

Enquiries may be directed to this address, or you can send email from our Contact page. 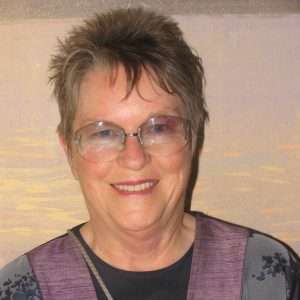 Patricia J. Machmiller began writing haiku in 1975 with Kiyoshi and Kiyoko Tokutomi, founders of the Yuki Teikei Haiku Society (YTHS). With Jerry Ball, and now Emiko Miyashita, she writes a column of haiku commentary, “Dojin’s Corner,” for GEPPO, the YTHS newsletter. She has two books of haiku, Blush of Winter Moon (Jacaranda Press, 2001) and Utopia: She Hurries On (Swamp Press, 2017). With Fay Aoyagi she translated the haiku of Kiyoko Tokutomi, Kiyoko’s Sky (Brooks Books, 2002). She has four books of haiga, one of which, Mountain Trail: Following the Master was recently featured on THF’s Book of the Week. Her haiku have twice been honored with the Touchstone Award. Her artwork, including haiga, can be seen on her site. 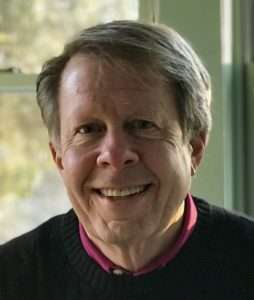 Scott Mason is an editor with The Heron’s Nest and author of The Wonder Code: Discover the Way of Haiku and See the World with New Eyes, recipient of the Kirkus Star from Kirkus Reviews as well as the Touchstone Distinguished Books Award from The Haiku Foundation and the Merit Book Award (Prose) from the Haiku Society of America. His individual haiku have received nearly two hundred awards — including more than twenty first place finishes — in various international competitions. Scott serves on the executive committee of the Katonah Poetry Series, now in its sixth decade, near his home in northern Westchester County, New York. 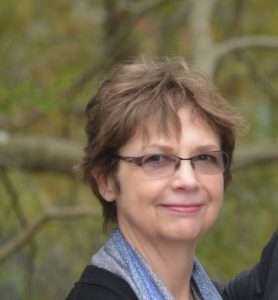 Beverly Acuff Momoi has written many forms of poetry and has a particular interest in Japanese short forms. Her work has been featured in numerous print and online publications, including Haiku 2015, Wishbone Moon, The Wonder Code, Echoes 2, Earth in Sunrise: A Course for English-Language Haiku Study, and Snapshot Press’s Haiku Calendars in 2018, 2019 and 2020. Her haibun collection, Lifting the Towhee’s Song, was a Snapshot Press eChapbook Award winner. She served as 2nd Vice President of the Haiku Society of America from 2017-2019. In addition to the HSA, she is a member of the Haiku Poets of Northern California, Yuki Teikei Haiku Society, and several international haiku and tanka organizations. She lives in northern California with her husband and two cats. 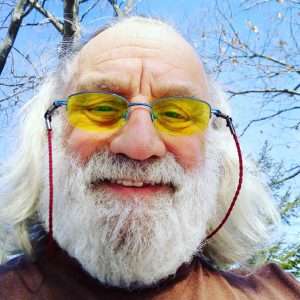 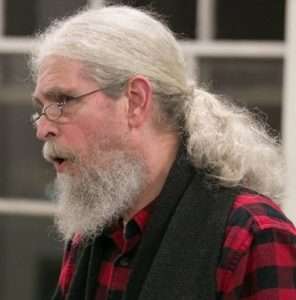 Don Wentworth is a Pittsburgh-based poet whose work reflects his interest in the revelatory nature of brief, haiku-like moments in everyday life. His poetry has appeared in Modern Haiku, bottle rockets, bear creek haiku, frogpond, Pittsburgh Poetry Review and Rolling Stone, as well as a number of anthologies. His first full-length collection, Past All Traps, was published in 2011 by Six Gallery Press and was shortlisted for the Haiku Foundation’s 2011 Touchstone Distinguished Books Award. His poem “hiding” was selected as one of “100 Notable Haiku” of 2013 by Modern Haiku Press. Two additional full-length collections, Yield to the Willow (2014) and With a Deepening Presence (2016), have been published by Six Gallery. For the last 28 years, he has edited the small press magazine, Lilliput Review, the focus of which is the brief poem, 10 lines or less.