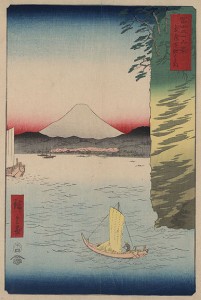 Montage #18, presented by Allan Burns, is now up here on The Haiku Foundation website. This week’s theme is “Transience” and features the work of Issa 一茶 (born Kobayashi Yataro 小林弥太郎), Charles B. Dickson & John Brandi.