You are here: Home / Photo Haiku of Franjo Ordanić and Sandra Šamec 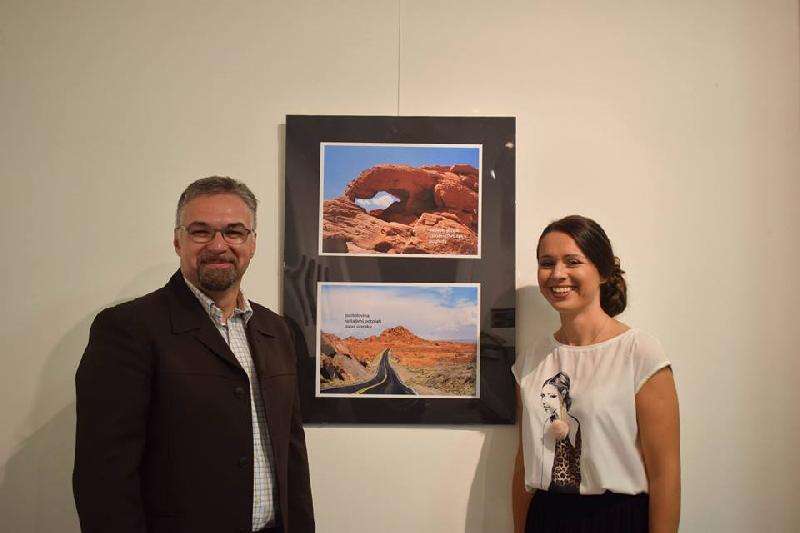 The Haiku Foundation honors the work of contemporary masters of the dual art of haiga: visual image wedded to haiku. This month’s featured artists are Franjo Ordanić and Sandra Šamec.

Franjo Ordanić was born in 1973 in Laupheim, West Germany and moved to Croatia in 1984. He graduated from Zagreb’s Faculty of Traffic Engineering, having a Master’s degree in technical profession. In his business career he has taken part in construction, expansion and management of several renowned domestic and international companies. To the readers he presented himself for the first time with the haiku collection The Scream of the Bearded Eagles, published by the Library of the town of Oroslavje, co-operated with with Vladimir Šuk. He is a man of many interests, including culture, sports and the arts. He has founded and organized a number of cultural entities in his county. Among others he organizes an annual meeting of the haiku poets in Oroslavje with a contest in Croatian and Kajkavian (a local dialect). He paints. “All inclusive” and “tu doma sem taki” are the titles of his haiga exhibition in co-authorship with Ms. Sandra Šamec, the photographer. He has written haiku for several years.

Sandra Šamec, born in 1986 in Zabok, has lived in Oroslavje since 1996. She graduated from Zagreb’s Faculty of Humanities and Social Sciences with Master’s degrees in Library and Information Science and Russian Language and Literature. As a graduate she took an internship with the Library of Oroslavje, where she currently holds the position of Principal Librarian. After graduation she became seriously involved with photography while traveling overseas in the United States, Canada, Thailand, Cambodia, China and Philippines. She is a member of the Mountaineer Association of Zlatar Bistrica. On her hiking expeditions she finds motivation and inspiration for creating art photography.