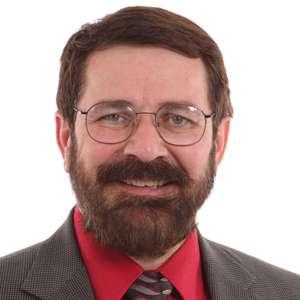 Dr. Randy Brooks is the Dean of the College of Arts & Sciences and Professor of English at Millikin University. He and his wife Shirley are publishers of Brooks Books, and co-edit Mayfly haiku magazine. His books include School’s Out, and the Art of Reading & Writing Haiku. He has served on the editorial board for the Red Moon Anthologies since 2005. 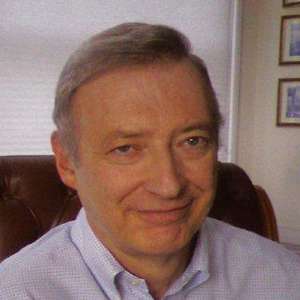 Bill Cooper serves as president emeritus at the University of Richmond. He has authored books and articles in cognitive science, higher education, and international relations. His collections include The Dance of Her Napkin (2012), overtones (2014), young osprey (2015), the fingertips of a glassblower (2016), b-flat blues (2017), a peep within (2018), and moon music (2019). 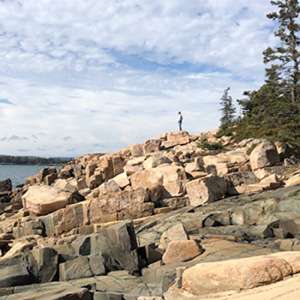 Jim Kacian is founder and president of The Haiku Foundation (2009), founder and owner of Red Moon Press (1993), editor-in-chief of Haiku in English: The First Hundred Years, the definitive work on the subject (W. W. Norton, 2013), and managing editor of Juxtapositions. His latest book of haiku and sequences is after / image (Red Moon Press, 2018). 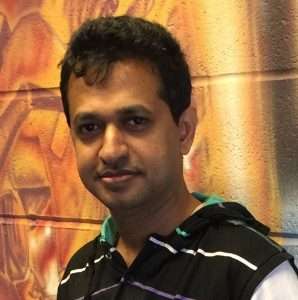 Shrikaanth Krishnamurthy is a psychiatrist from Bengaluru, India living in England. A trained vocalist and a composer in Indian Classical Music, he also writes in several languages. His haikai writings appear regularly in reputed journals and anthologies and have won prizes. A former editor of Cattails (senryu), & Blithe Spirit, from the British Haiku Society, and former proofreader for journals Cattails and Skylark, he now edits and publishes ephemerae, a print journal for all things haikai and tanka. 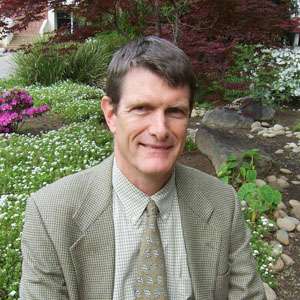 Senior editor Peter McDonald is the Dean Emeritus of Library Services at California State University, Fresno. He is director of the Fresno Poets Association. An award-winning author, essayist and poet, he has decades of experience in journal publishing, having served as editor on numerous publications, including Cambridge University Press’s inaugural E-journal Advisory Board. 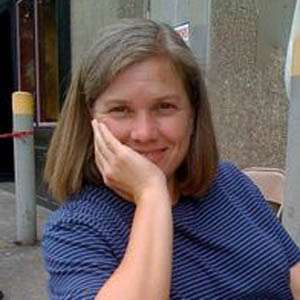 Ce Rosenow is the co-author with Maurice Hamington of Care Ethics and Poetry and the co-editor with Bob Arnold of The Next One Thousand Years: The Selected Poems of Cid Corman. Her essays have appeared in various collections and journals including recent publications in American Haiku: New Readings, African American Haiku: Cultural Visions, and The Journal of Ethnic American Literature. She is the former president of the Haiku Society of America. 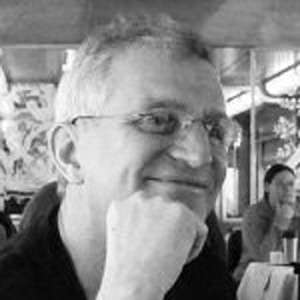