You are here: Home / Touchstone Gardens

Winners of the prestigious Touchstone Distinguished Books Award, or Touchstone Individual Poem Award, have a variety of ways of displaying their Touchstones. We hope these inspire you. Enjoy! 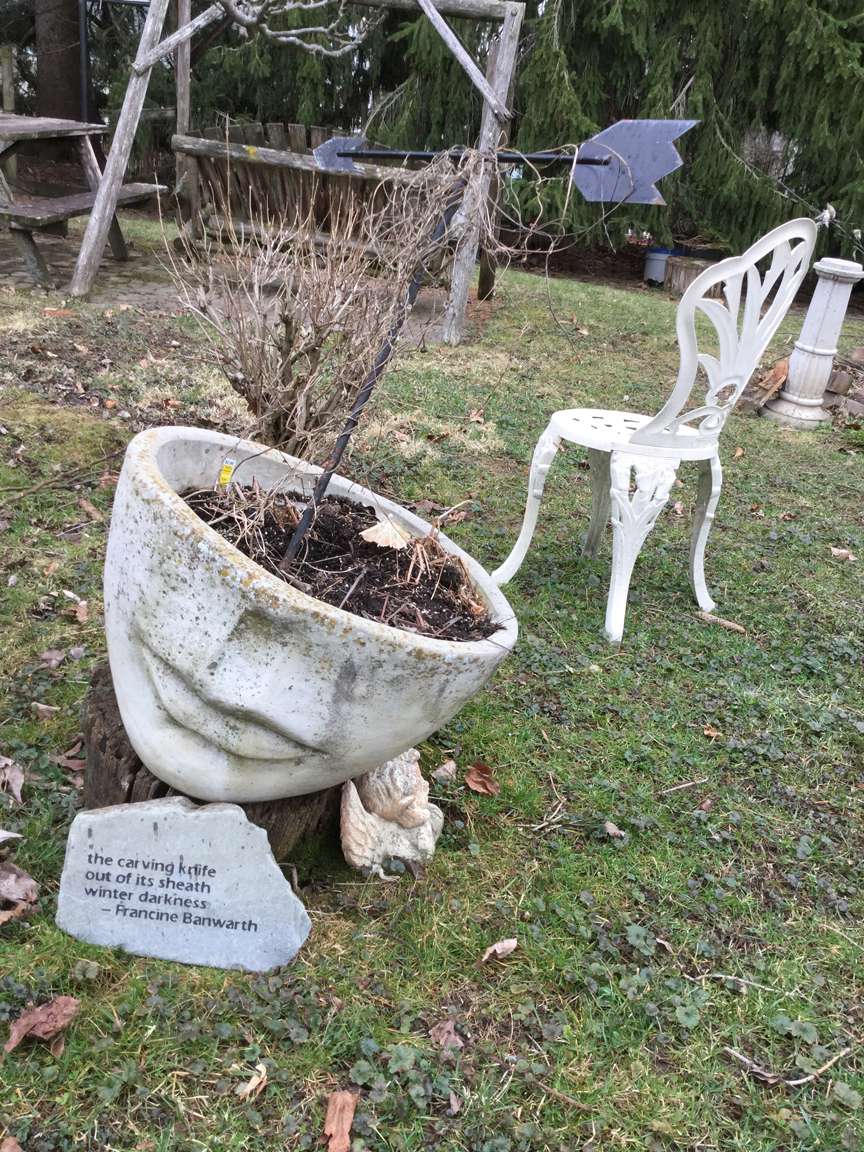 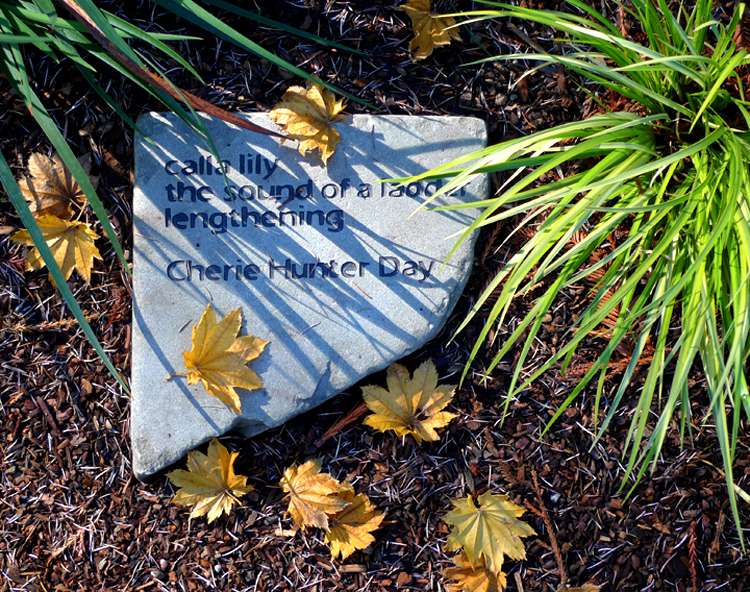 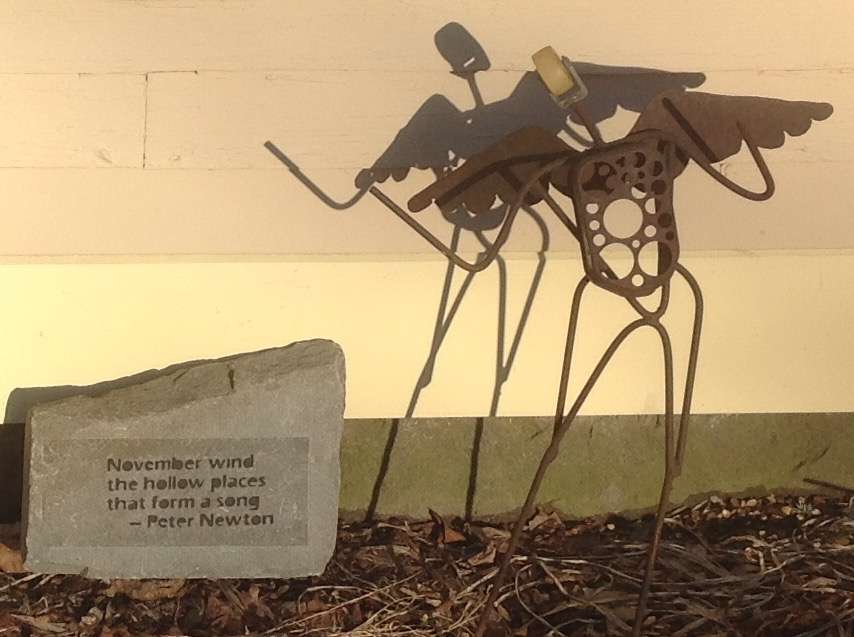 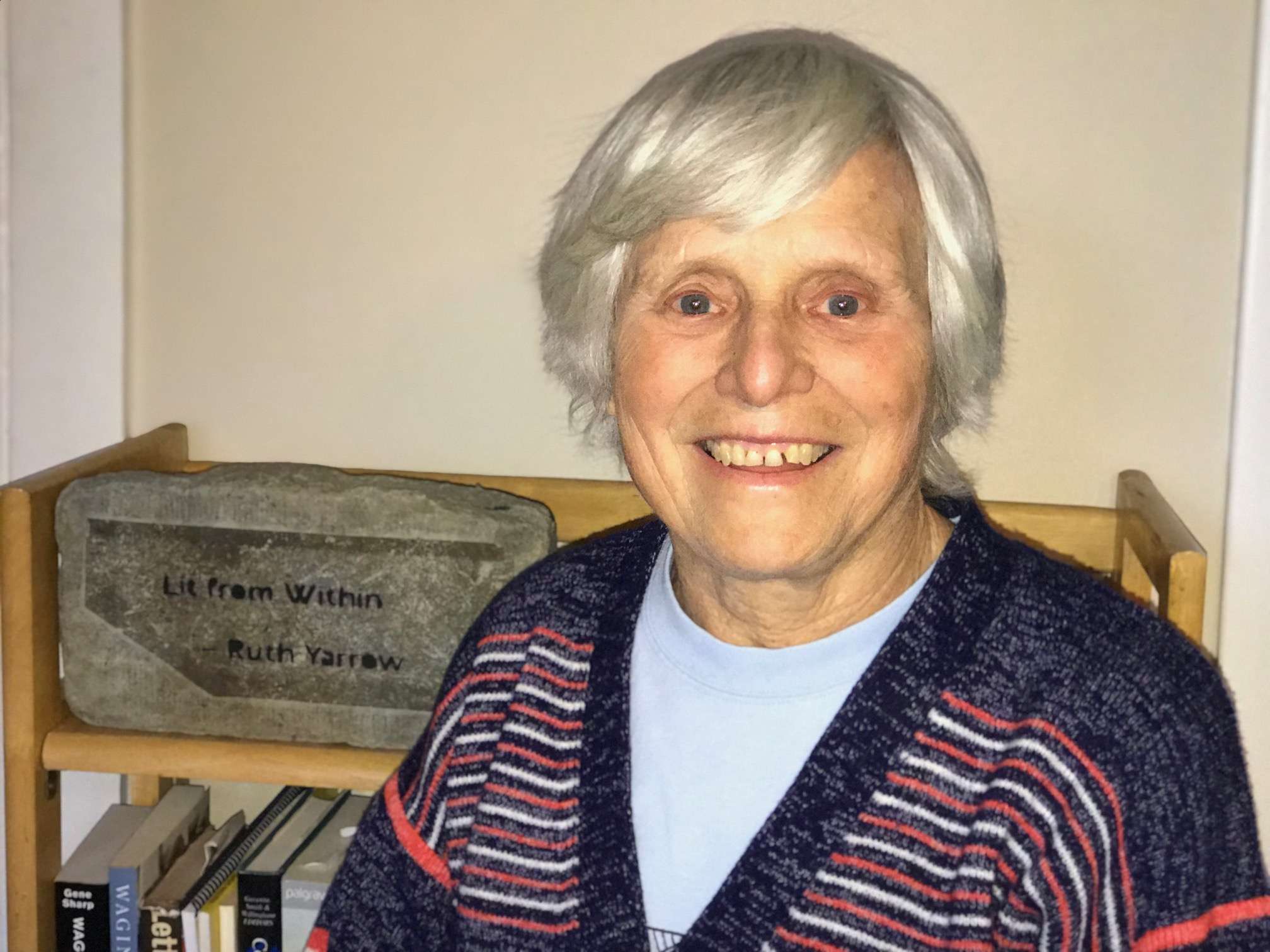