The Touchstone Awards for Individual Poems are bestowed annually on haiku and senryu that represent noteworthy additions to English-language haiku in the estimation of a distinguished panel of haiku poets, editors and scholars. The Awards are open to any English-language haiku or senryu published in the current calendar year. For current and past award recipients, please see the Touchstone Archive.

What Poems Are Eligible?

Any individual who had at least one haiku or senryu published during the award year may nominate two haiku or senryu, one of which may be his or her own. For the purposes of this award, publication is constituted by, but not limited to, first appearance in a juried public venue such as a book, journal, online site or contest. The Awards Committee reserves the right to determine whether a poem meets this criterion. Awards for Individual Poems panelists, Committee members and THF Board members are not eligible.

Entries for 2020 are OPEN at this time. You may nominate no more than two poems, only one of which may be your own work. Nominated poems must be submitted with our entry form. 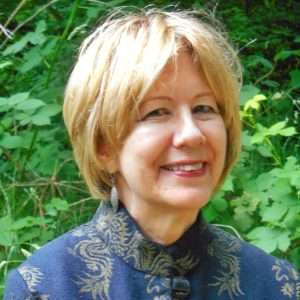 Poet and paper artist Terry Ann Carter is a leading voice in contemporary haiku education. Lighting the Global Lantern: A Teacher’s Guide for Writing Haiku and Related Literary Forms (Wintergreen Studios Press, 2011) is found in many classrooms in Canada and America. She is the author of seven collections of lyric poetry and six chapbooks of haiku. A past president of Haiku Canada, she presently teaches Japanese literary forms at Royal Roads University, Victoria, Canada. TOKAIDO (Red Moon Press, 2017) won a Touchstone Distinguished Book Award. 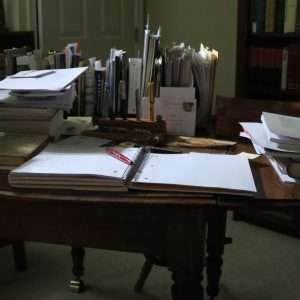 Gary Hotham became addicted to the haiku back in the 1960’s and hasn’t been able to shake it. Since then he has written many haiku and published some of them in various magazines, chapbooks and books. His latest collection, Stone’s Throw: Promises of Mere Words, was published by Pinyon Publishing. 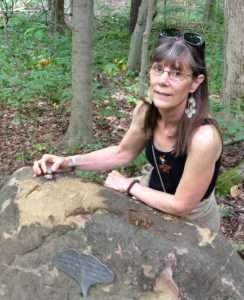 Michele Root-Bernstein is an independent scholar of creativity and a late-blooming haiku poet who appears in A New Resonance 6 (Red Moon Press, 2009), Scent of the Past . . . Imperfect (Two Autumns Press, 2016), and numerous year-end anthologies, including Haiku 2014 & Haiku 2016 (Modern Haiku Press). In addition, she has won a time or two in haiku and haibun contests, and recently served as associate editor of Frogpond from 2012-2015. At present, she facilitates the Evergreen Haiku Study Group at the Center for Poetry, Michigan State University and takes great pride in three poem-rocks on the Forest Haiku Walk at Holmes County Open Air Museum in Ohio. 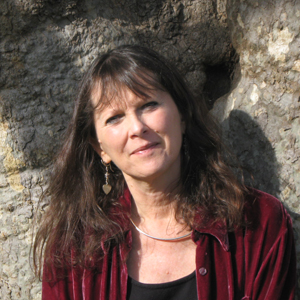 Renée Owen’s collection Alone on a Wild Coast (Snapshot Press) received an Honorable Mention in the 2014 Touchstone Distinguished Book Awards. In 2016, she edited Scent of the Past . . . Imperfect (Two Autumns Press). Renée publishes her poetry internationally in journals & anthologies, was a featured poet in A New Resonance 7 (Red Moon Press), and has won numerous awards for her haiku, haibun & rengay. A psychotherapist and an exhibiting artist, she enjoys performing her poetry with her musician husband and hiking the wilds near their Northern California home. 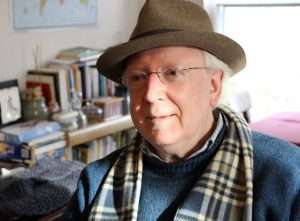 Wally Swist was the Book Review Editor of Modern Haiku, both unofficially and officially serving under Editor Robert Spiess, from 1986 through 1995. He is also an author who practices in various genres. His books include Huang Po and the Dimensions of Love (Southern Illinois University Press, 2012) and The Daodejing: A New Interpretation, with David Breeden and Steven Schroeder (Lamar University Literary Press, 2015). His forthcoming books are The Map of Eternity (Shanti Arts, 2018), Singing for Nothing: Selected Nonfiction as Literary Memoir, (The Operating System, 2018), and On Beauty: Essays, Reviews, Fiction, and Plays (Adelaide Books. 2018). His book, The Windbreak Pine: New and Uncollected Haiku, 1985-2015 (Snapshot Press, 2016) was awarded a Distinguished Book Award from The Haiku Foundation. 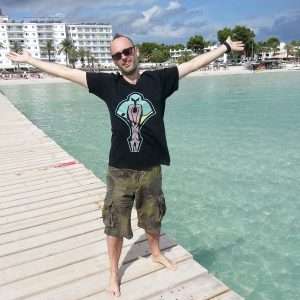 Dietmar Tauchner, born in 1972 in Austria, lives & works in Puchberg & Vienna, as a social-worker / counselor, author and lover. His work has been published in various magazines & anthologies worldwide. He received some awards, as the Taisho (Grand Prize) at the International Kusamakura Haiku Competition in Kumamoto, Japan, in 2013; and attended the First and the Second European Haiku Conference, The Haiku North America Conference in 2005, as well as the World Haiku Association Conference 2009 in Lithuania, where he held lectures and readings. Received the Second Place for Noise of Our Origin at the 2014 HSA Mildred Kanterman Merit Book Awards. Member of the Red Moon Anthology Editorial Staff since 2013.